Vertu began working on a luxury mobile phone concept as early as 1998 and four years later the company shipped its first product, the Signature, from its headquarters in Hampshire, England. Today, Vertu still leads the market that it pioneered, with a range of phones available: Vertu Signature, Vertu Signature Touch and Vertu Aster.

Each product in the range delivers an unrivalled synergy of hand craftsmanship and materials, unique design, latest technology and curated services. Every Vertu phone is handcrafted by a single craftsman whose signature is engraved inside the back plate compartment.

Massimiliano Pogliani, Vertu’s Chief Executive Officer, said: “There has always been significant consumer desire for Vertu products that make a lifestyle statement. Many of our consumers not only appreciate rarity... 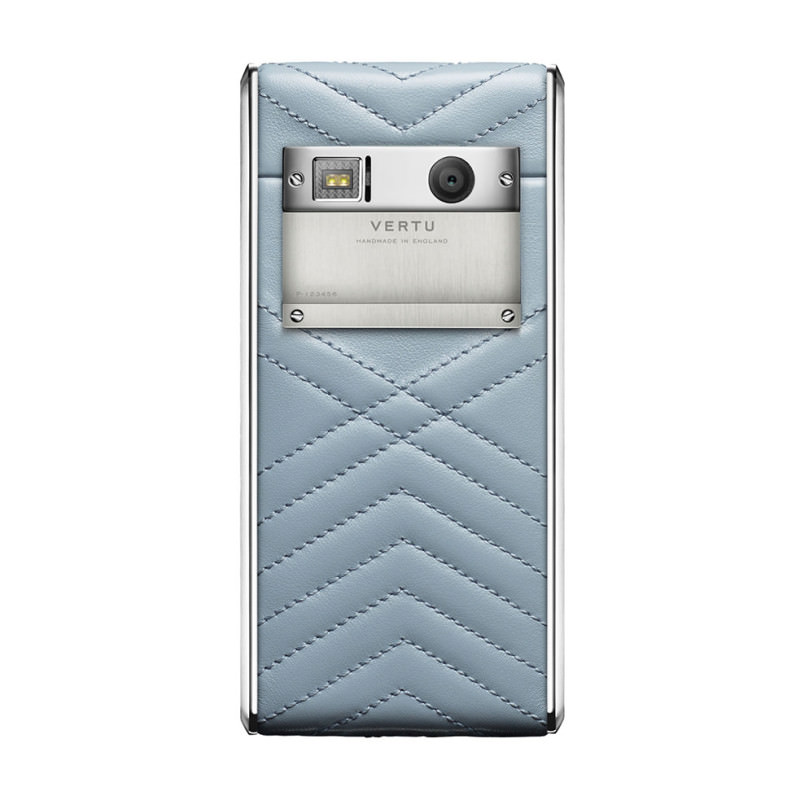 The English manufacturer of luxury mobile phones, has taken a luxurious step forward and introduced a new Diamond Collection for the VERTU’s Aster and Signature Touch range. Looking for a... 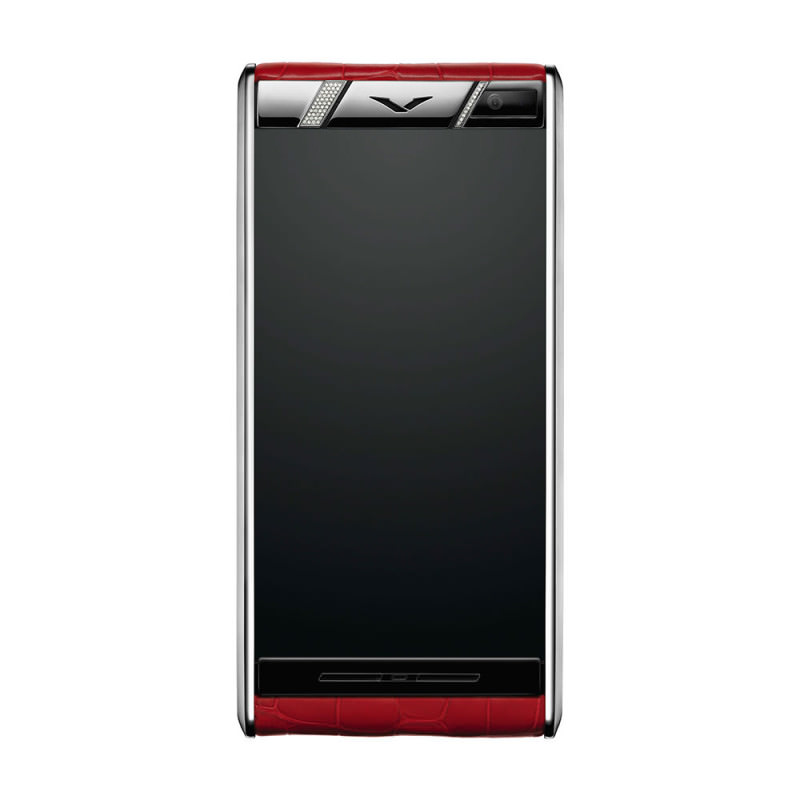 Vertu, the English manufacturer of luxury mobile phones, today unveiled its first handset created in collaboration with Bentley. The ‘Vertu for Bentley’ handset, with its combination of audio performance and... 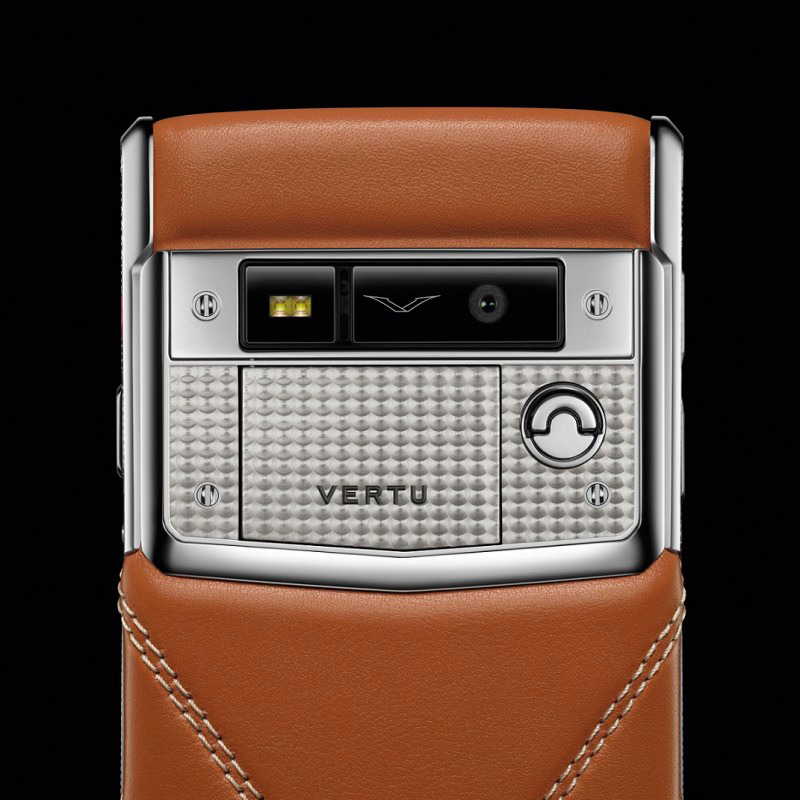 Vertu Aster Aster is the new, quintessentially English smartphone from Vertu, the English manufacturer of luxury mobile phones. Handmade and finished by craftsmen, using the most luxurious materials, in an... 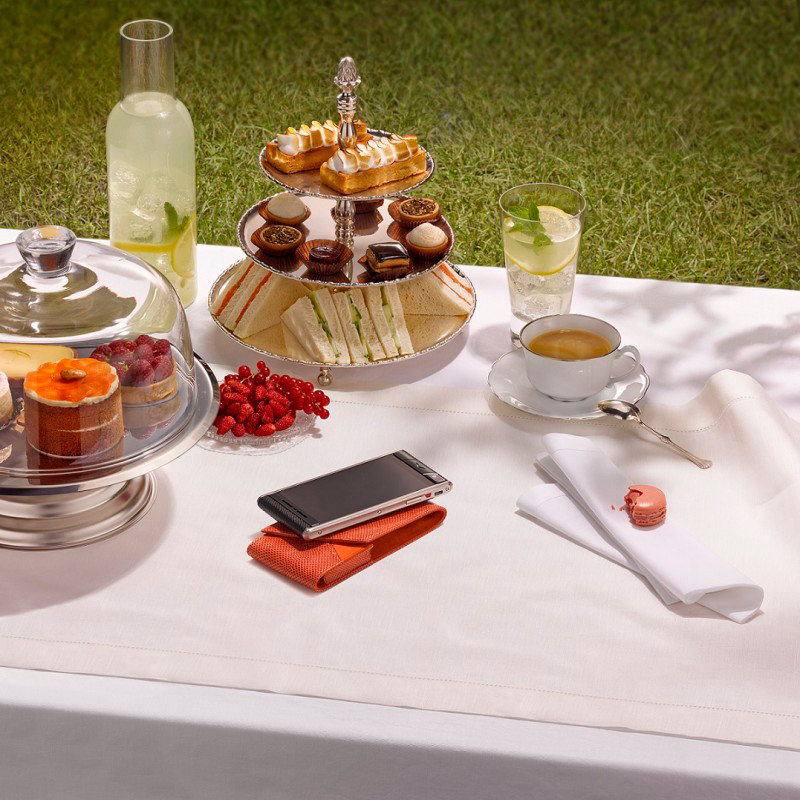 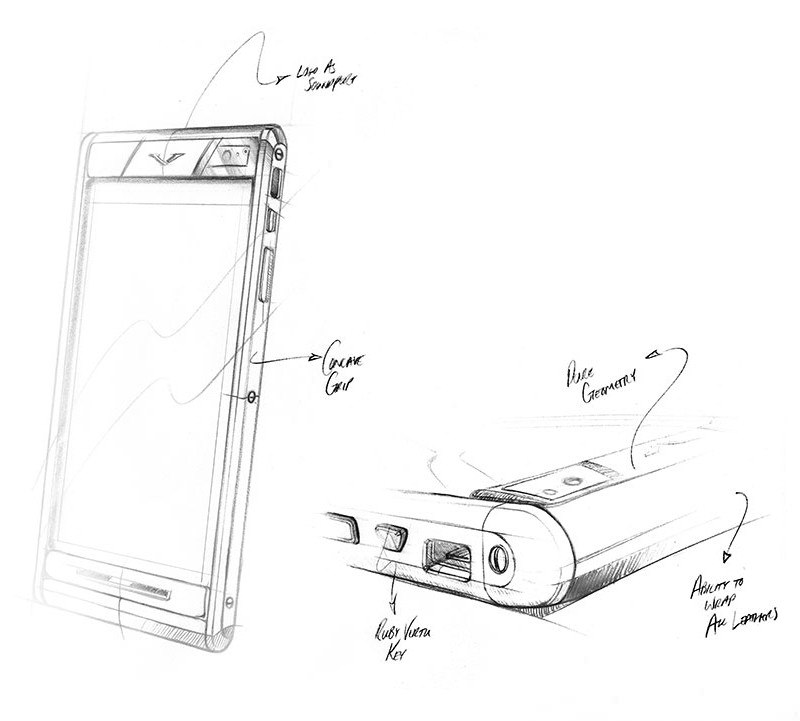 Stay in touch with the latest Aster model from Vertu, the quintessential English smartphone. In a sea of smartphones, the latest device from Vertu stands out thanks to the English... 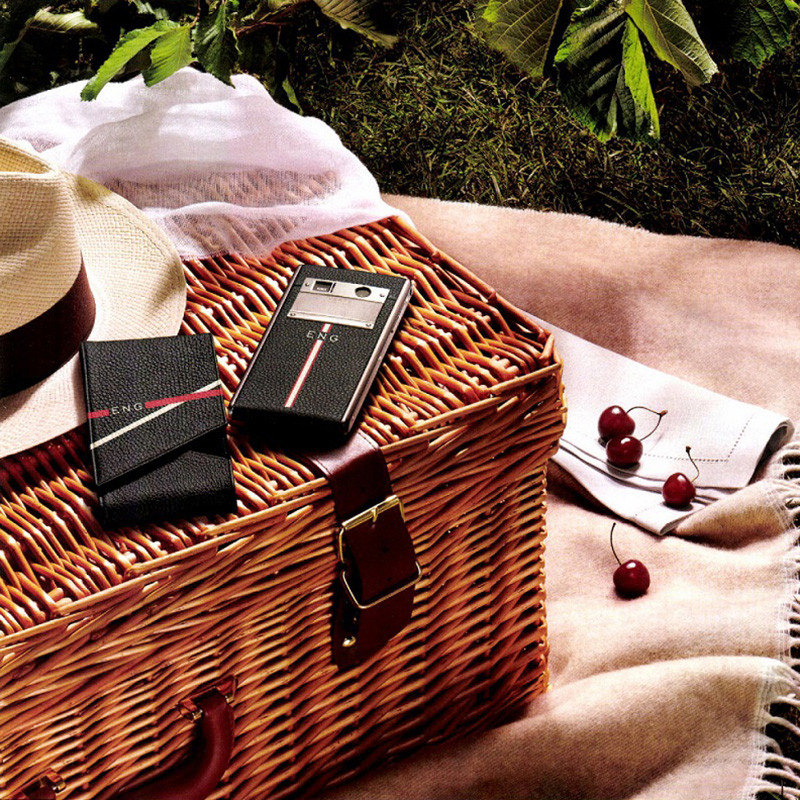 Malaysia Tatler : A Touch of Splendour

Vertu, a company that prides itself on being at the forefront of luxury phone making launched its exceptionally powerful and high performance smartphone, Signature Touch, at the Prime restaurant in... 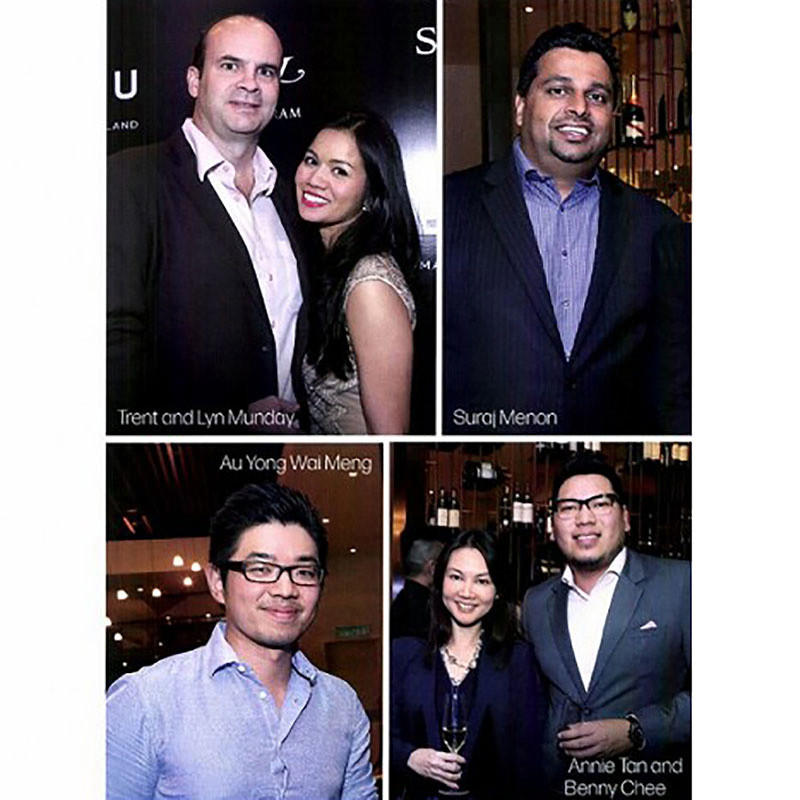 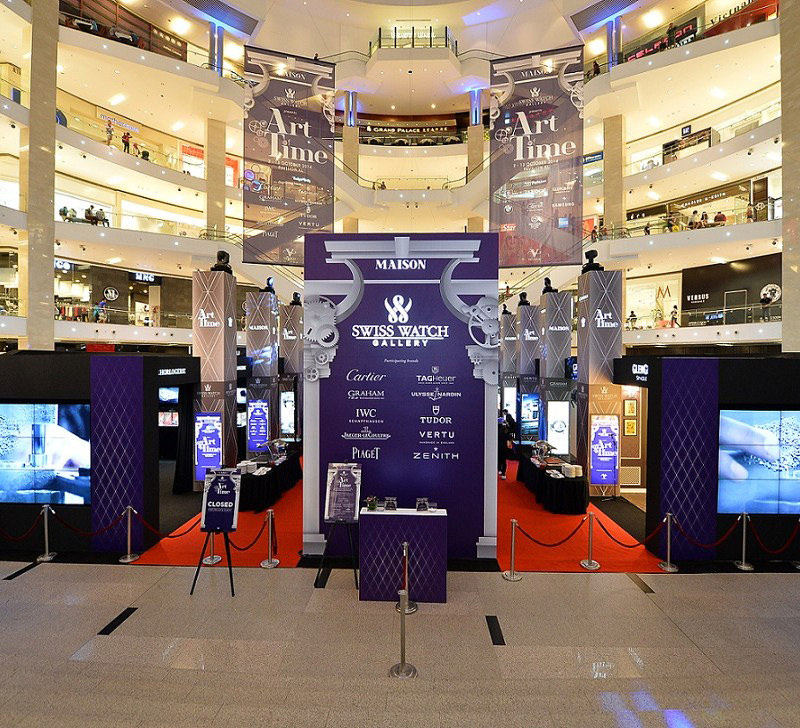 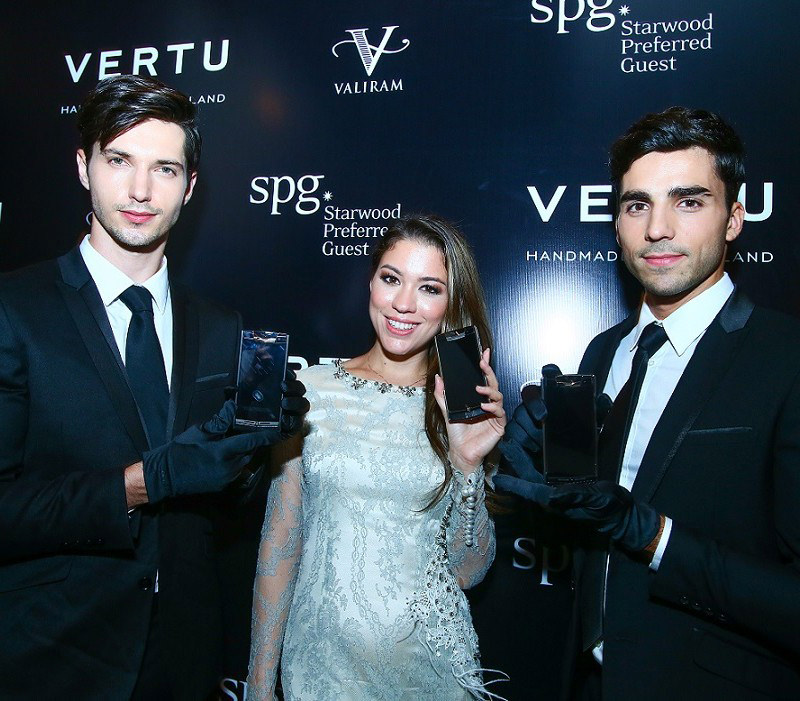 The ad campaign for Vertu’s new Constellation is intriguing. In one image, colourful butterflies flutter from the sewing machine of a birdlike seamstress to rest on an elaborate gown worn... 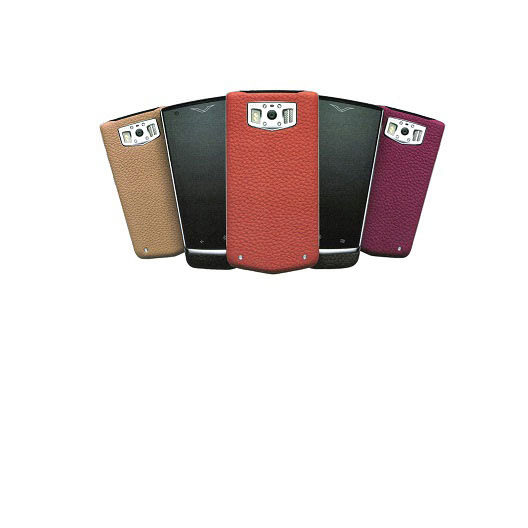 Vertu Constellation Constellation is a modern smartphone that combines all of Vertu’s expertise in fine materials, craftsmanship, technology and services. Its sleek, contemporary form has been designed and engineered to... The Star : The Best Timepieces Under One Roof